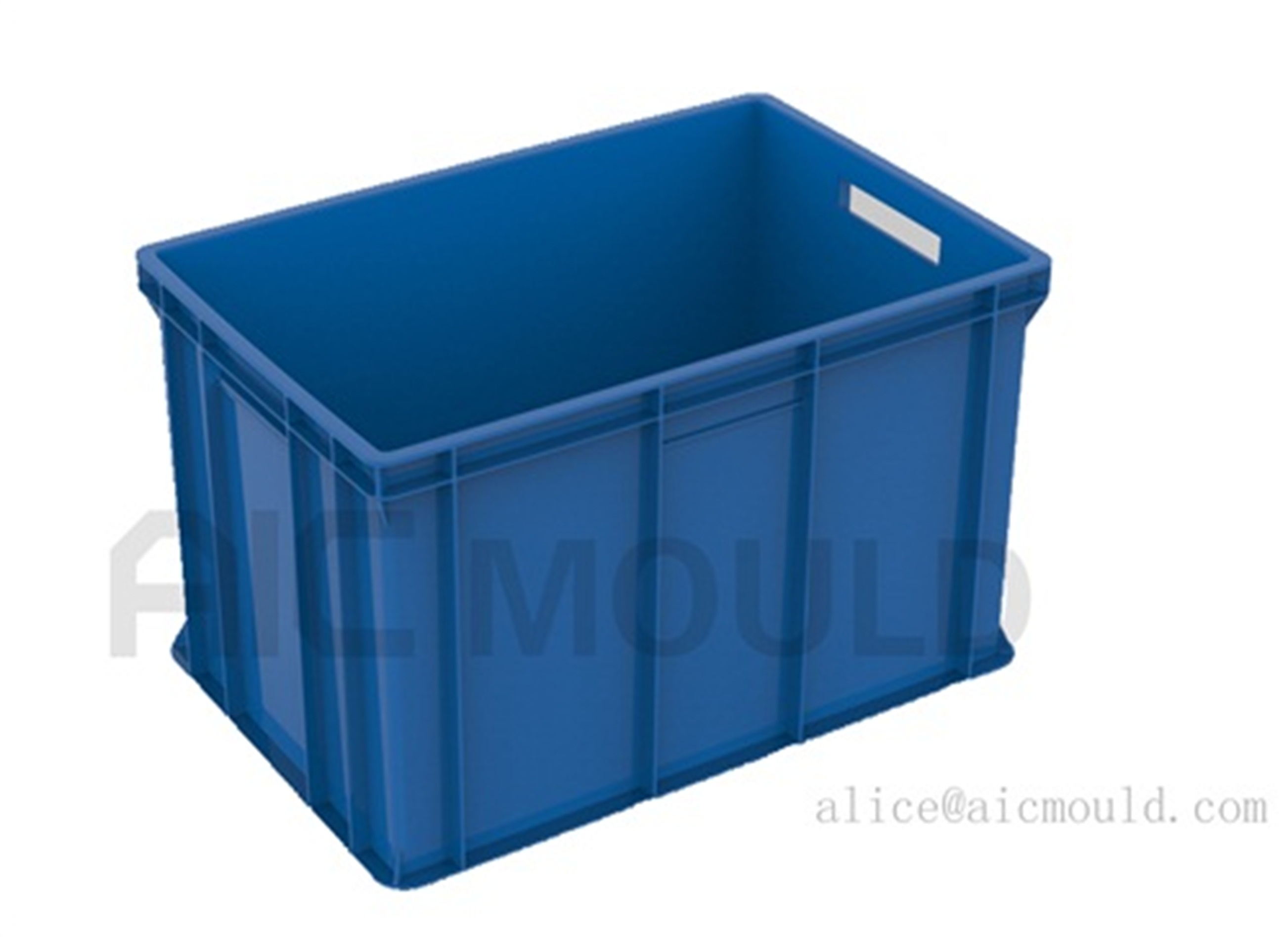 Through more then 20 years development, China injection mould industry had supply large amounts of mould all over the world.According to the statistics of China Die & Mould Industry Association, on Year 2017,China's total import and export of molds is 7.542 billion US dollars.

How we make every step of crate mould works perfect:

4.Machining for plastic crate mould is high level lesson for all the step. How to arrange every step of machining and how to choose the machine is the key point for make high mould quality and reduce the mould T1 time. AIC mould quality control process will help you to solve this problems.

5. Experienced toolmaker well know assembling.A good crate toolmaker should to final check every details of crate tool,thus the final result will  be good.

At AIC mould, you are assured that you will be provide industrial crate mould device and complete service necessary to your business growth. 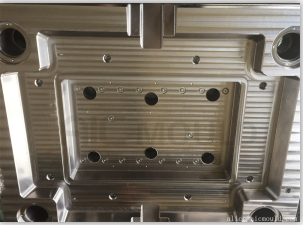 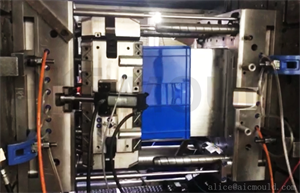 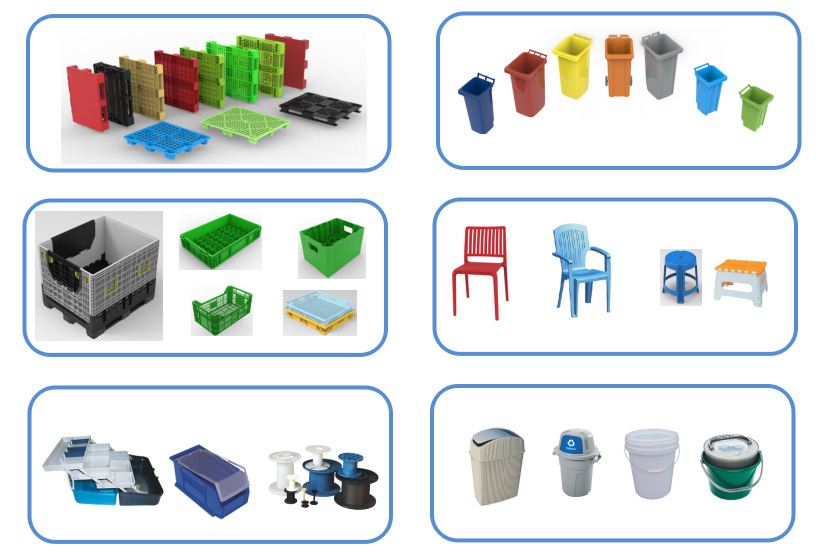 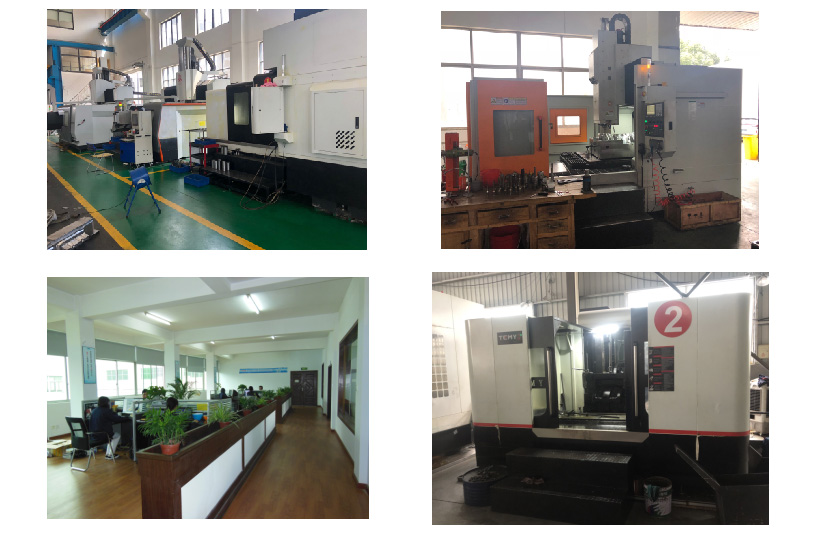 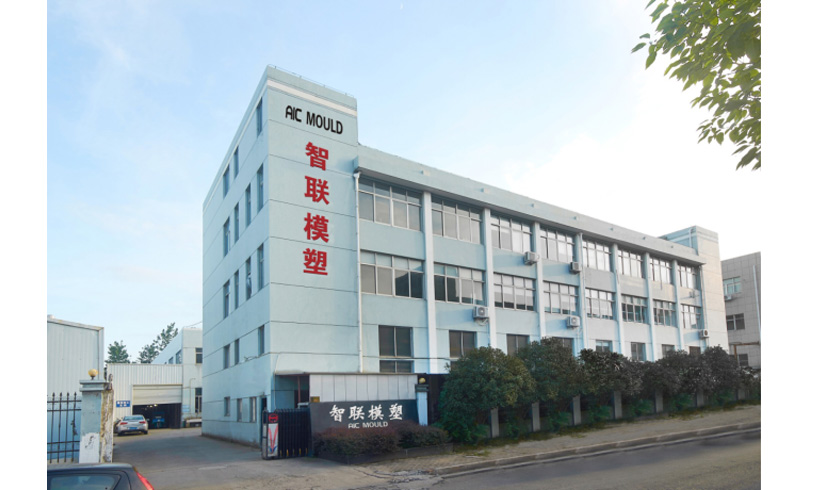